The movement that calls for more transparency 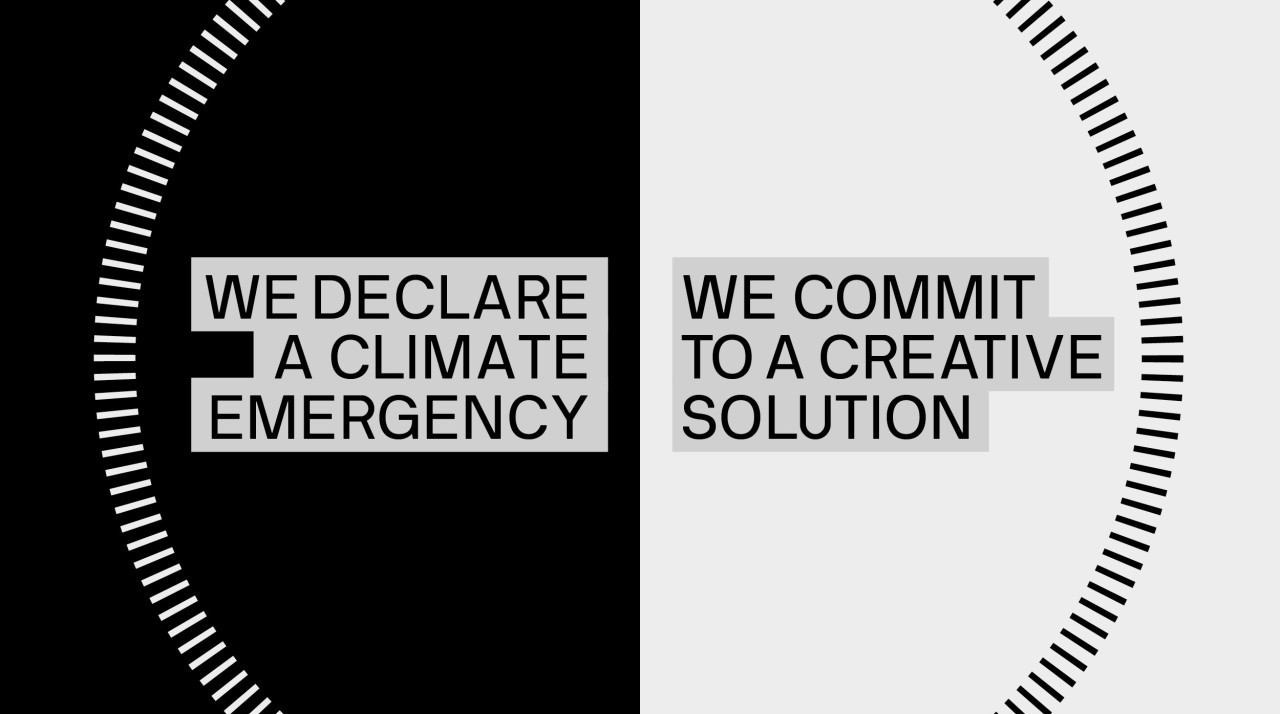 As a professional, what do you do today to prevent global warming from continuing to increase?

According to the UN, we have only 12 years to limit the climate change disaster. Major transformations are needed to limit global warming to 1.5 degrees Celsius over the pre-industrial period, and scientists warn that warming above this will have profound consequences for the life of the planet Earth as a whole.

Futerra is a London-based “change agency” and sustainability consultancy. Its goal is quite genuine: “to make sustainable development so desirable that it becomes normal”. And it wants the advertising industry to take a stand on climate change as well.

Declaring an emergency and acting accordingly

The attitude was inspired by an event that took place in May of this year, when a British group of activists from Extinction Rebellion, an international movement against climate change, sent an open letter to leading executives of advertising agencies around the world.

The reason? To ask them to use their powers of persuasion to deal with climate change and consider the consequences of their work on the crisis.

In the same month, the activists peacefully invaded the Cannes Festival intending to ask media professionals to tell the naked truth about climate change, encouraging their clients to do the same.

When it comes to global warming, are advertising, public relations, and marketing part of the solution or the problem?

“We see the climate emergency”

This month, Futerra created the #CreativesForClimate movement and released its open letter, the Creative Climate Disclosure.

It calls for transparency from agencies and professionals around how much money is generated from clients involved with high carbon levels — industries related to fossil fuels, aviation, transportation, plastics, meat, and dairy products — and the public signing of the letter to commit not to work (anymore) with them.

Futerra has also pledged to use its power for good and will publicize any climate conflicts.

“Creativity will help solve the climate emergency. After all, this is the power of imagination, invention, problem-solving and narrative. But that’s not going to happen if the advertising, public relations and marketing industry continue to serve the problem.” — Solitaire Townsend, CEO of Futerra

Is it a very bold commitment? Yes, and probably that is still controversial for many agencies today.

We don’t have that much time left

Mobilizing professionals to act on behalf of brands, drive sustainable efforts and reduce waste is something that needs to be done now. David Gamble, the founder of Truant London, sees global warming as a branding problem:

“It is necessary to make the destruction of our planet’s ecosystems look terrifying, with a viable solution and mandatory participation.”

It is also necessary to confront our obsession with economic growth. Continuing to do business “as usual” is not an option, it is a collective death sentence. Without a planet, there is no profit.

So much that as business as a force for good is no longer a “legal concept” for “good brands”. It is a necessary change if we want to save the planet. If that’s not enough to convince you to act, reconsider.

A report by BBMG and GlobeScan states that Generation Z is three times more likely to say that the purpose of business is to serve communities and society rather than simply make good products and services.

That’s what consumers (also known as people) are demanding.

Specific initiatives, pro-bono work, and tree planting are no longer sufficient. Campaign to cut the straws? It’s not going to happen, people. As a publicist, I know that fighting the climate crisis will not be an easy task since today the main function of this industry is to influence consumption.

Do we want to use our power to continue protecting the status quo or to drive irremediable change?

If you are willing to drive change, it is probably a good time to join the #CreativesForClimate movement here. Share your commitment and invite others.

Article translated and adapted from my LinkedIn.